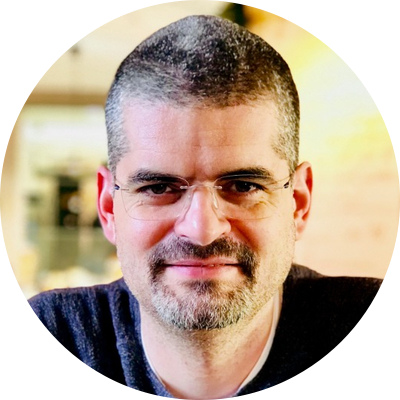 Bernardo Kastrup is the executive director of Essentia Foundation. His work has been leading the modern renaissance of metaphysical idealism, the notion that reality is essentially mental. He has a Ph.D. in philosophy (ontology, philosophy of mind) and another Ph.D. in computer engineering (reconfigurable computing, artificial intelligence). As a scientist, Bernardo has worked for the European Organization for Nuclear Research (CERN) and the Philips Research Laboratories (where the 'Casimir Effect' of Quantum Field Theory was discovered). Formulated in detail in many academic papers and books, his ideas have been featured on 'Scientific American,' the 'Institute of Art and Ideas,' the 'Blog of the American Philosophical Association' and 'Big Think,' among others. 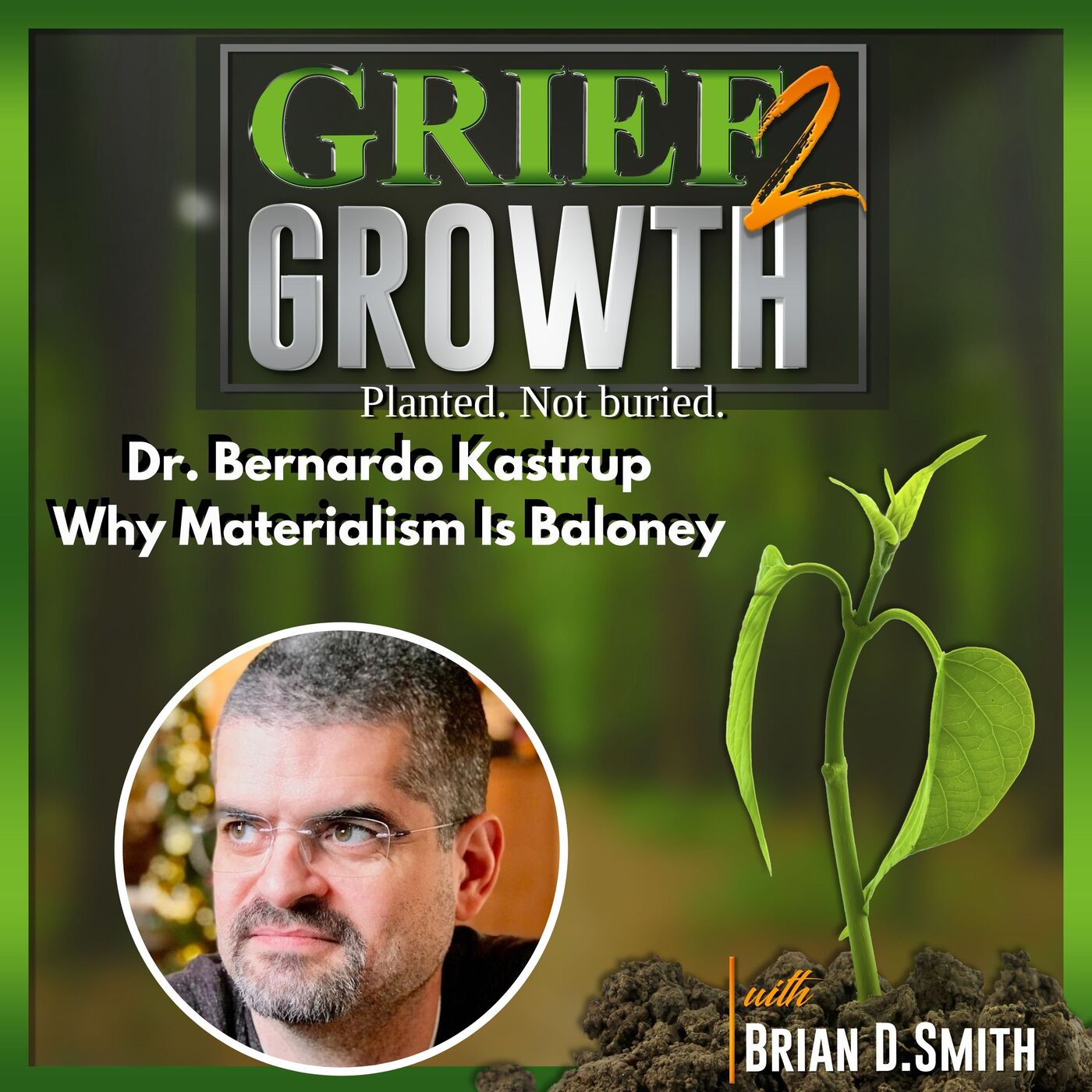 I've been following Bernardo Kastrup for a few years. He's a brilliant man with PhDs in both computer science and philosophy. His…