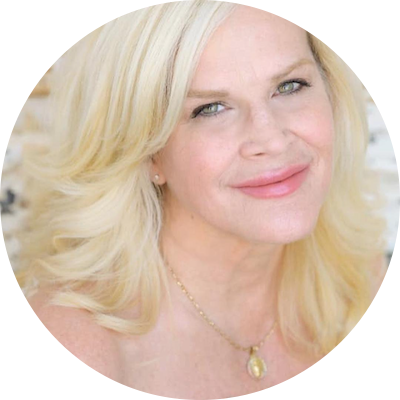 Kimberly Meredith is one of the most scientifically studied intuitives in the world as measured by Dr. Norm Shealy during scientific testing to validate her abilities. She has also been tested by the PSYtek Subtle Energy Laboratory and at the famed IONS Institute of Noetic Sciences, founded by Apollo astronaut Edgar Mitchell. Kimberly possesses the ability to emit healing Scalar energy – even through walls, via Skype, Zoom, etc.

She received her miraculous healing gifts following two Near Death Experiences (NDEs), during which she was blessed with an incredible encounter with God. Through her healing mediumship and blinking eyes, Kimberly can see into the body faster and more accurately than the fastest MRI and thermography machines, accurately detecting all manner of medical conditions.

With her remarkable abilities, Kimberly has helped thousands of people and animals to improve from all manner of medical and emotional conditions by calling in the Divine Consciousness. Kimberly can also connect with those who have crossed over to bring messages to the living.

In Awakening to the Fifth Dimension, Kimberly offers readers something truly revolutionary- a new dimension of healing in the Fifth Dimension. With this book, Kimberly will be sharing her gift with a wider audience, giving readers the tools to implement this healing in their own lives. Whether you are wrestling mental, emotional, or chronic ailments or seemingly incurable symptoms, Kimberly’s gentle wisdom offers a way forward towards happiness and freedom. The book is a workbook for practical daily living and a guide to reaching a higher level of existence and consciousness. It describes Kimberly’s two Near Death Experiences that led her to the discovery of her gifts. It further offers prayers, meditations, healthy recipes, health and fitness information, healthy product and lifestyle ideas and so many more valuable and useful information for reaching the Fifth Dimension. It is within the Fifth Dimension where we find hope, happiness, love, and miracles.
Kimberly is fantastic in interviews, especially when she is able to do Readings! This dynamic woman has been a guest on countless television, radio, and podcasts across the country. Most recently she appeared on Wake Up With Marci / CBS TV-NY, Carlos & Lisa Show / Syndicated, Live It Up: The Donna Drake Show / CBS TV-NY, Afternoon Live / ABC TV- OR, Coast to Coast AM Radio with George Noory and many more. She has also been featured in The Eden Magazine, The Edge Magazine, Magic Image Hollywood Magazine, Soul & Spirit, and Women Fitness. 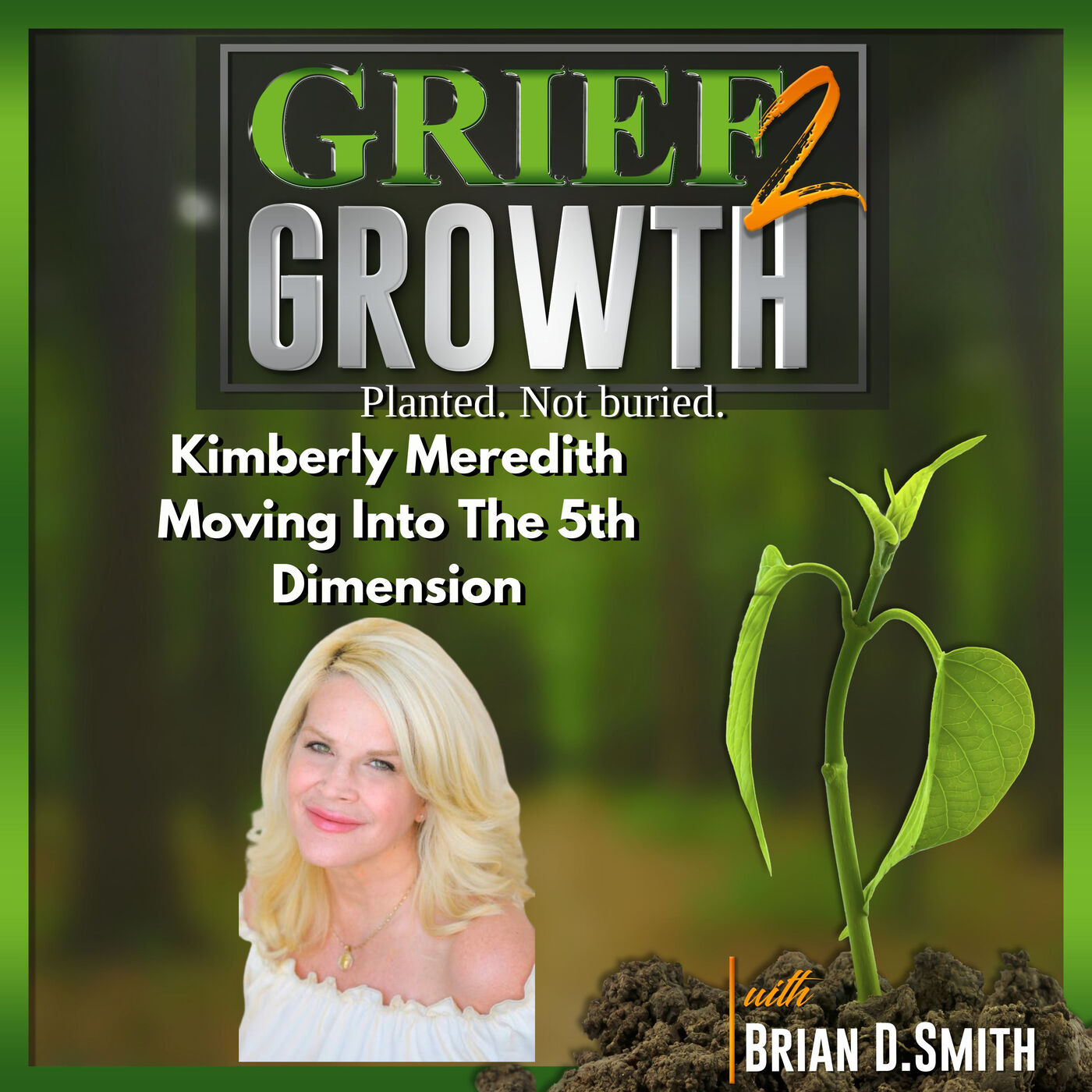 Kimberly Meredith-Moving Into The Fifth Dimension

Kimberly Meredith is a scientifically studied medium. Her abilities began to manifest at birth but were enhanced by two Near Deat…